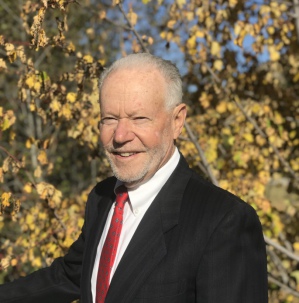 - President and Chief Executive Officer
After graduating from Cal-State Fullerton in 1974 with a degree in mechanical engineering, Chay moved to the Vegas valley to work at the Nevada Test Site. While there, he also obtained an M.B.A. from the University of Nevada, Las Vegas.  After a number of years in the nuclear testing/counter-terrorism arena, he joined the U.S. team negotiating nuclear treaties with the Soviet Union, and represented the Department of Energy in U.S. Government Interagency discussion where he met Katie, his wife and business partner.  When "the wall" fell, Chay & Katie started Criterium McWilliam Engineers, LLC, a building evaulation and consulting company in Las Vegas.  The company provided residential and commercial inspection services for 18 years, before they sold it to move on to bigger and better things.  One of those became Mech Tech Engineering, LLC. 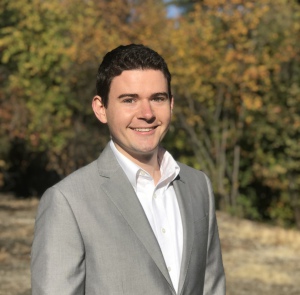 A graduate from Montana State University in mechanical and aerospace engineering, Jamie has professional experience in robotics, aerodyamics, computational methods, and general engineering design. He worked in product development at organizations such as Los Alamos National Lab and Montana Instruments, before going on to attend Harvard Law School. At Mech Tech Engineering, Jamie oversees computational design and patent efforts. 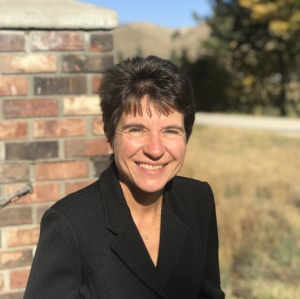 Equipped with a master's degree from the University of South Carolina in geophysics, Katie's early career included managing technical projects at the U.S. Geological Survey, C.I.A., and Dept. of Energy.  Looking for an entrepreneurial opportunity, she and Chay started Criterium McWilliam Engineers, LLC, which offered building evaluation and consulting services.  Katie served as the business & marketing manager until its sale 18 years later. She now acts as director of operations for Mech Tech Engineering, LLC.