Inventing: Easier Than You Think

It is convenient to imagine inventing as a flash of brilliance – a lightbulb suddenly illuminating in someone’s head. From the outside looking in, it can almost be a mystical process, where inventions that revolutionize everyday life appear seemingly out of thin air. This article (the first in our series on inventing) is written with the goal of providing a general overview of the inventing process, while later articles will go into the details of each step.

First off, anyone can be an inventor. One doesn’t need a PhD in chemical engineering or to be a brilliant product designer in order to create a great product. All it takes is an idea. Many of the greatest inventors of all time lacked formal education of any kind. Thomas Edison, of lightbulb fame, comes to mind immediately. Instead of degrees, these people had ideas. Perhaps more importantly, they had the persistence to doggedly pursue the development of their ideas past the point when most people would shrug and call the technology unobtainable.

It is easy to think of inventing as a singular event. The mad inventor tinkering in their shed, when suddenly, in a moment of cinematic glory they hold it up over their head: the product that will change the world. Like Doc Brown falling off his toilet, bumping his head and seeing a vision of the flux capacitor, this dramatic depiction of the moment of invention looks fantastic on the silver screen, but it robs our real-world inventors of the years, and sometimes decades, of work that they invest into developing their products.

All an invention needs is a good idea, followed by a persistent investment of time. In practice, inventing a product that not only functions but also sells can be a fairly long, arduous, and multi-step process.

The most important part, and the very first step, is the idea itself. This is the only part of the process that can come quickly. Often, it comes from the most mundane, common inconvenience, when someone looks at a problem and asks, “Why do I have to live with this?”

The ideation step is the most important, because it lays the foundation for the entire rest of the process. Just like metal is refined from the first payload of ore, a useful invention comes from the development of a good idea. However, this is also the step where many people stop. They have their idea, but believe that if it were viable, surely a more brilliant person would have thought of it already. Or they just lose steam when faced with the prospect of designing, product testing, marketing, and – perhaps the most daunting for the uninitiated – filing for a patent.

Although ideas come quickly, one can quickly run into trouble if they rush through the design phase. Many inventors have a build-it-to-see-if-it-works mindset, which sometimes will work. Or it won’t. This leads to the two major problems associated with this type of product development: it is easy to lose motivation after watching an idea fail in the real world, and also, developing a series of prototypes without any real intuition for whether they will function or not will quickly drain resources.

Prototyping is a necessary and crucial part of product development, but it’s a much more efficient step when a theoretically functional design has already been created. The prototypes then serve to iron out the few kinks that remain.

If your product is a simple one, then maybe all the design step will involve is a few schematics on a sheet of paper. If there’s any level of forces involved, however, or a high degree of precision is required, then it can be a good idea to get an engineer involved. They spend at least four years studying calculus, physics, chemistry, and other complex, scientific subjects so that they can turn science into reality, and so other people don’t have to. A good engineering firm will be able to take your idea, provide a technical analysis of it, and create final drawings that can be taken directly to a fabrication shop for prototyping. In addition, regardless of design complexity, many areas require any design for a product that could impact public safety to be under the responsible charge of a properly licensed professional engineer, so getting one involved early in the process will streamline the work later on.

It’s easy to get lost in the weeds here, but the most important takeaway is just to get your idea down in paper. Whether that’s via pencil and paper or a complex computer-aided-design program, getting your idea out of mind and into the world will help to record the invention process, and make the details of the design look a little clearer.

After a successful design is created, this is the time to build a prototype and do some testing. This step can likely be done by the inventor themselves, but if the invention is too complex, there are product testing firms that can create testing plans, or even test it for you.

If the invention doesn’t quite translate to the real world like you imagined, don’t lose heart. Almost no product comes out right the first time. Once the first prototype is built and tested, the flaws – either in manufacturing or in the design – will become apparent, and can be fixed in a new design revision. This could be as simple as tightening up some tolerances, or it could require major changes. Either way, this is normal and when the real inventing happens – solving new problems as they become evident.

After design, and after prototyping, the actual inventing is pretty much done. What happens next is largely determined by the type of product that has been invented and what market the product will go into. If the invention could benefit from the protection that a patent provides, now is the time to file a provisional patent application.

Since the United States (along with many other nations) is a first-to-file country, getting a filing date as soon as possible is of the utmost importance. The United States Patent and Trademark Office (USPTO) will grant patents based on who gets to the office with a design first. Because of this, many inventors will file a provisional patent somewhere during the prototype and testing process, before a final design is even created. So long as the final design does not vary far from the description supplied in the provisional application, this will give the final patent application the benefit of an early filing.

Once an invention has been properly protected (with a patent, as a trade secret, or through other legal means), it is time to consider how to make the invention profitable. The simplest route for the individual inventor or small company is licensing. You did the R&D, now let someone else handle selling the thing. In most cases, this involves finding a company that already has a significant market share in the invention’s field, and selling them the rights to manufacture, market, and distribute your product. In return, you, the inventor, could receive a flat fee, a fee per-piece-manufactured, or a percentage of the total profits.

Many inventors hope to turn their invention into a profitable business by manufacturing it themselves. If sufficient capital can be obtained, this will provide the most control over the final form of the product, and also provides a larger opportunity for profit. Under licensing, the inventor gets a piece of the take – here, they can take the whole thing. However, this often requires a significant investment of time and capital that many inventors simply do not have. It also puts the full brunt of the risk on the inventor; they get 100% of the profits, but if it goes south, there’s not the guarantee of income that one can get from licensing the idea to an established firm.

Inventing is an incredibly rewarding – and potentially profitable – experience. It offers the promise of shaping the very world we live in. This article should provide the potential inventor with some insight into the process of developing an invention and turning it into a reality, while future articles will walk through the details each step. 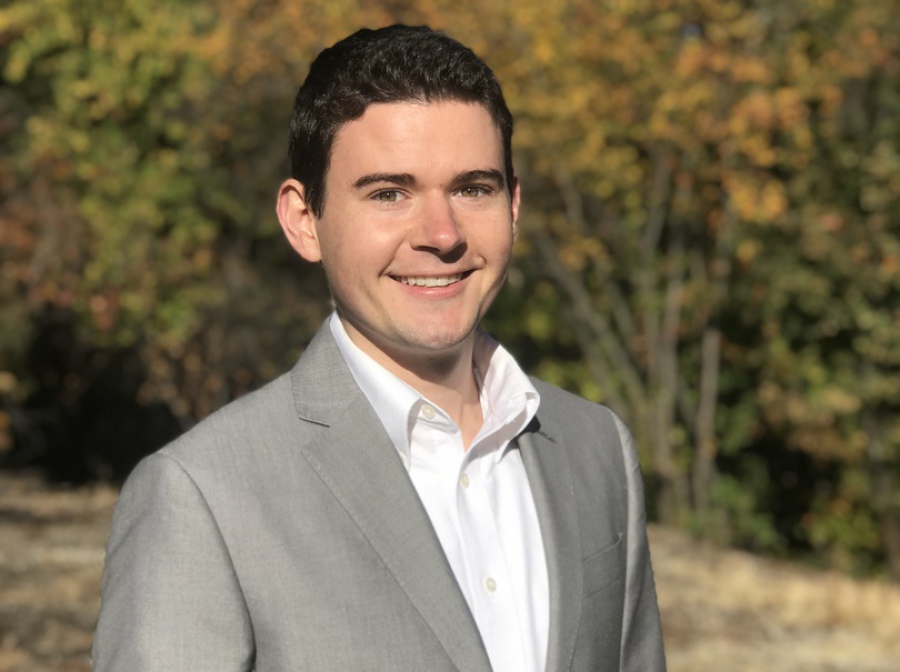 Jamie is the Chief Technical Officer at Mech Tech Engineering, where he works with inventors from all walks of life on the development and patenting of their ideas.